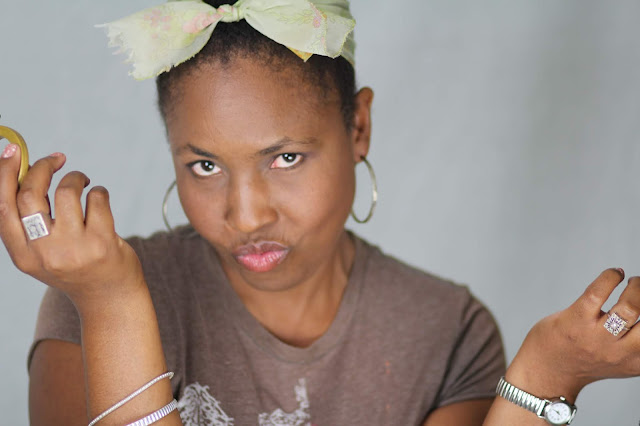 My name is Jeanné. I truly appreciate you spending some time with me.

I am an actress, director, producer, writer, and photographer. In 2010 I started Excellence Happens. What started as an online magazine featuring Honolulu’s entertainment and arts community became my dream come true: my very own production company. In 2016 I started The Lolita Gentry Project as a subsidiary  Excellence Happens with the goal of sharing my stories on screen.

With great regret, in 2018, I had to make the decision to give up the operations of my company to treat my mental illness. However, to my surprise, I found a fulfilling way to share my stories without driving myself to the brink of insanity.

My work is inspired by my personal struggles with mental illness and my observations of the world’s struggles with opposing behaviors. The Lolita Gentry Project, in particular, was created in response to a series of unfortunate events in my life that lead to a severe nervous breakdown and a very bitter taste for my fellow man. Creating the character Lolita Gentry allowed me to place negative energy into a fictional character and study, closely, the cause and effect of life.


Thank You for Your Support and Encouragement 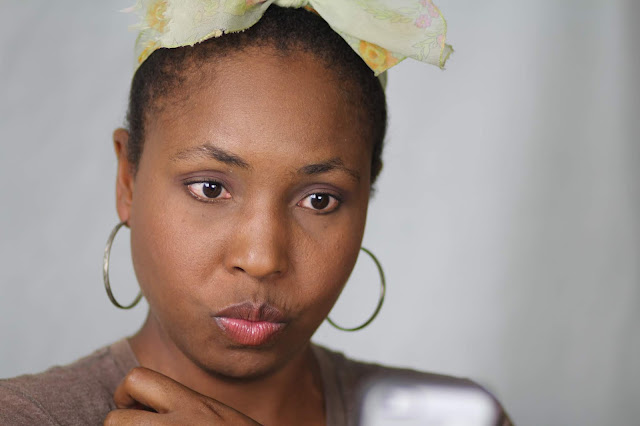 What Does it Take 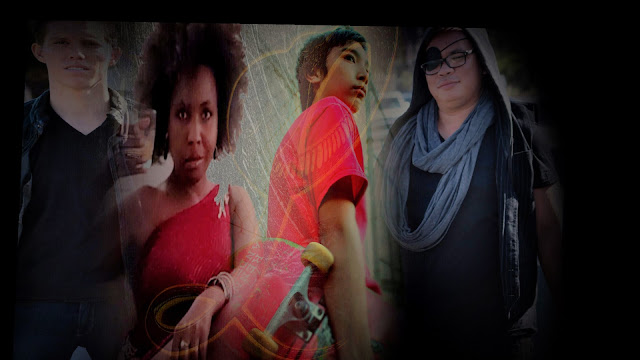 What is The Lolita Gentry Project? Click the Photo to Find Out.